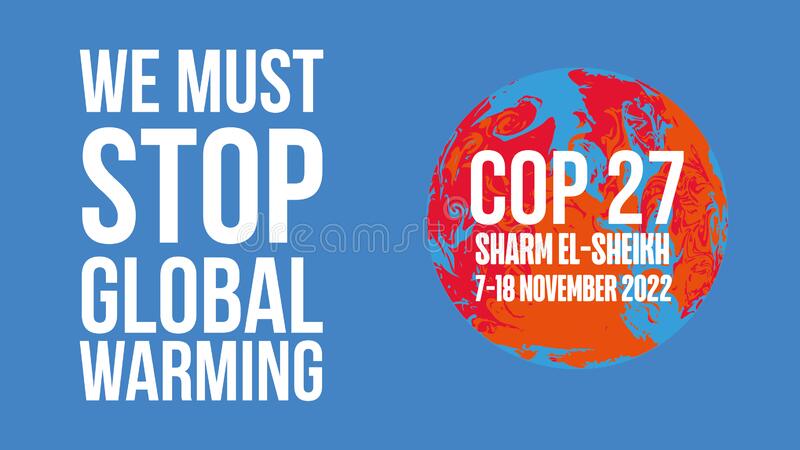 The Climate Pact signed at COP26 in Glasgow failed to capture the urgency that characterised the climate situation. However, the agreement did achieve progress in several areas. In particular, it succeeded in launching the second phase of the Paris agreements, and in forming a clear vision for cooperative and multi-level action, as well as endorsing the most essential points of the Paris agenda. The climate pact also requires parties to reaffirm the 2030 deadline and to align with the temperature targets of the Paris agreement by the end of 2022, which represents a major step forward in the pace of international goals.This year's COP27, hosted by a Southern country, is expected to focus on resilience, adaptation and mitigation, as well as food, nature and economic issues.